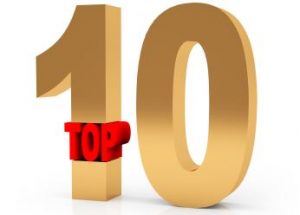 Below are the ten most widely read articles published by the BESA Center in 2018. The selections reflect strong reader interest in Iran, the Israeli-Palestinian conflict, and Israeli national defense – as well as in the possibility of an end to global energy scarcity.