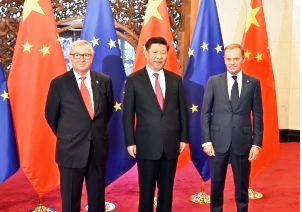 View PDF
George N. Tzogopoulos is a Lecturer at the Democritus University of Thrace and Visiting Lecturer at the European Institute of Nice.
BESA Center Perspectives Papers are published through the generosity of the Greg Rosshandler Family