THE CHALLENGE OF ORUC REIS IN SE MEDITERRANEAN-

Introduction;  The Turkish exploration vessel “Oruc Reis” of Turkey, whose recent activity in the SE Mediterranean has aroused great interest, conducted a seismic exploration project from 9/8/2020 to 29/11/2020,  in an area south of Kastellorizo and east ofthe meridian of 28°. This survey aims to interpret Oruc Reis’ goals , after evaluating its movement. 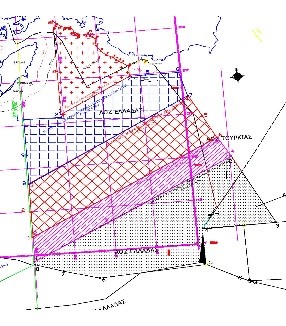 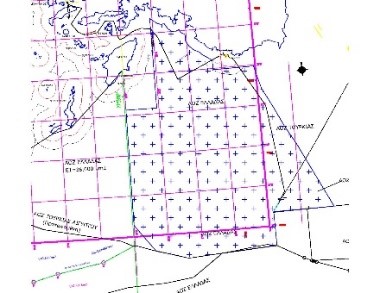 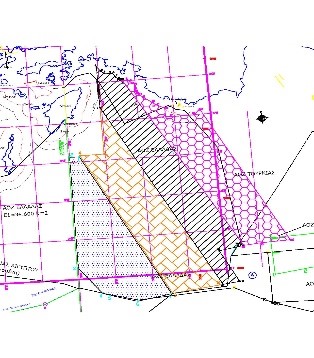 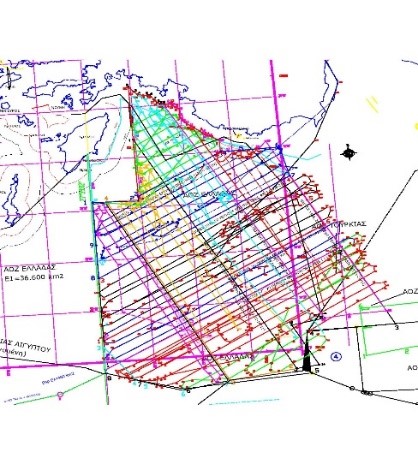 The nine NAVTEX issued in the same area have certain characteristics that should be studied and evaluated for their significance such as:

Based on the above objective and indisputable facts, we note that; 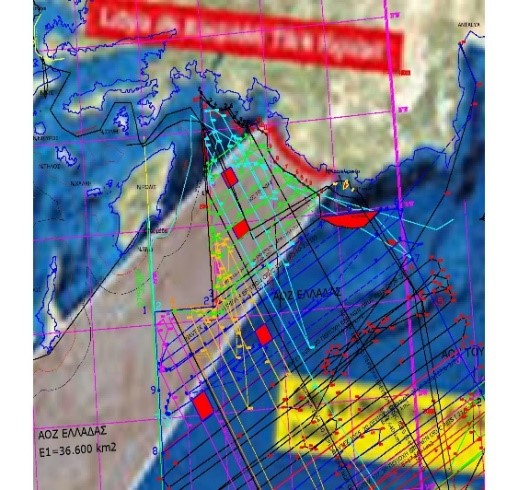 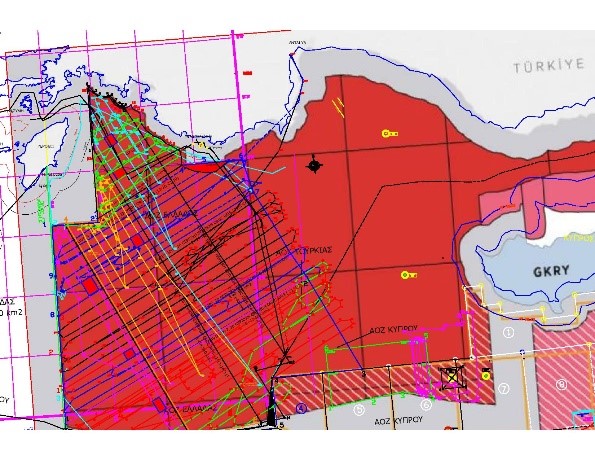 Figure 5: Area within Turkish-Libyan memorandum    Figure 6: Association of concessions in 2012, 2013 with ORUC survey 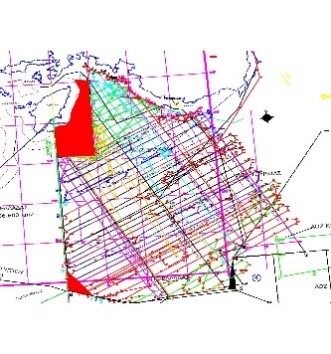 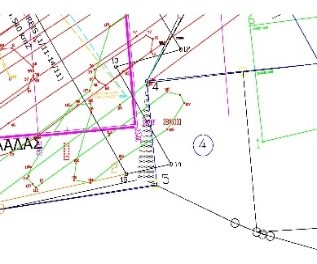 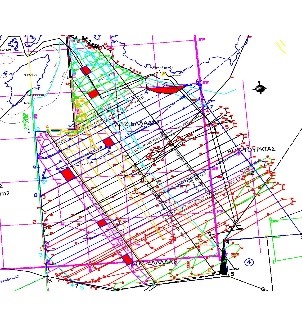 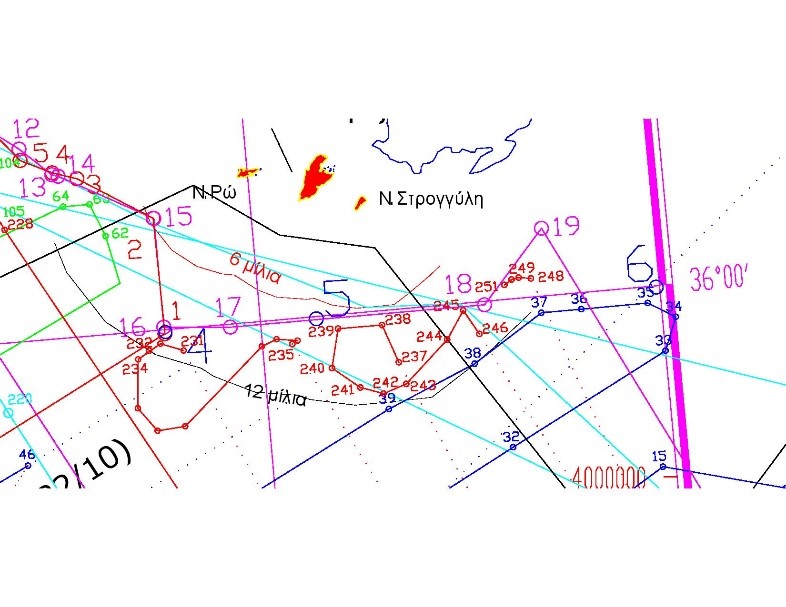 Figure 10; Peculiar seismic activity at the northern end of NAVTEX 1460/20

Taking into consideration the above mentioned, it is reasonable to claim that the activity of the vessel, ultimately, aimed mainly, to the questioning of the sovereign rights of Greece in this region and less to the oil exploration, giving obvious signs that it is probably pre-agreed with third parties.

This venture leaves some room that perhaps it could be modified in a small range in the future, in order to partially satisfy the demands of Greece and Egypt, under a veil of “legality” and “ magnanimity”, on its part. In fact, of course, it would be the only one to win, given that it could potentially acquire sovereign rights in most of the investigated area, acquiring common points of contact in the sea area of the Eastern Mediterranean with Egypt and cutting off the Union of the EEZ of Greece and Cyprus since the complex of Kastellorizo for it (and not only) is ignored, as far as its rights to EEZ and Continental Shelf are concerned.