How words from the Greek language can help us lead with empathy and kindness. – By Alexandros Mallias – 11.02.2021

How words from the Greek language can help us lead with empathy and kindness. 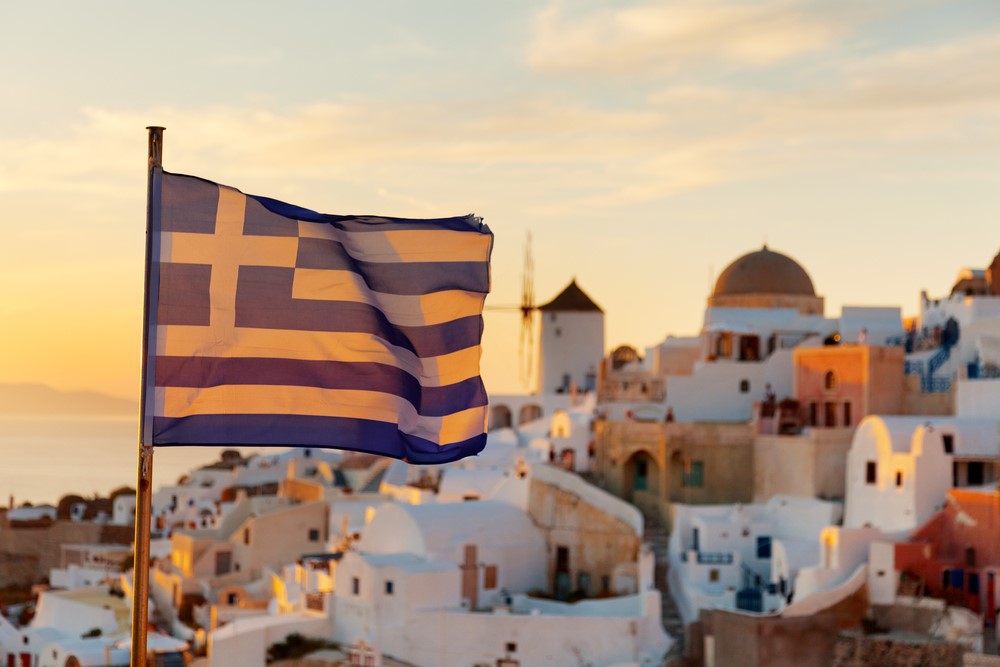 Allow the ekfrassis of  efharisties  to the neo archons of the American Politeia for their panegyric January 20th  logos before the American  demos and the ecumenic  agora. A plethora of sophia and empathy and above all of psyche(soul) gathered in your ideas and skepsis.

Three words of Greek origin emerge from the autopsy of today’s ataxia. They characterize the symptoms of asthenia (weakness) and astaticism  of the ecumenic economic, climatic, political and hygeia  system.

The  ‘’Pentarchy’’ , the ‘’5’’ Permanent Members of the New York Pan-Ethnic Organization’s  Security Council , the supposed to be stylobates of the ecumenic  eftaxia system , face  basic  problems and  polemics. Antagonism prevent them  to carry out their mandate as entrusted by the San Francisco Charter. Τhe  inherent  chronic Pentarchy’s antagonistic politics and the catachresis ( abuse) of the  veto power as well as  the anachronistic synthesis of the UNSC are synonymous to the inefficiency of the  ecumenic  syllogic system.

Not far from Greece , polemos and tragedy prevailed. The absence of anthropocentric policies and the recourse to the epiphonyms for polemos  (war) and to ethnic catharsis are practices based upon the teleology of so-called state sympheron ( interest). Medical chirurgery (chirurgy) depend on anesthesia and asepsis .Yet, the architects of the ecumenic political taxis ( ataxia rather ) generally opt for apophasis and energies provoking epidemic rather than asepsis.

The “polis”  and ‘cosmos”  ataxia  system , have  so far failed to save the dignity of anthropos , often his zoe  and politismos(culture).Polemics and antagonisms  are not about axiocracy. They are an antithesis to ethics, harmony and ethos .They are   about ethnic and religious fanaticism ,autocratic oligarchy and about expanding  the spheres and the scope of economic, edaphic and political control.

It is oxymoron that in the aftermath of over deka chronos of political, geostrategic and economic catastrophies,the protagonists of this anomaly  still prefer to see the dendron( tree). The dramatic human exodus caused by wrong political apophasis is a symphora inflicted to the anthropos (mankind).  History’s lessons are not learned. Apathy and pathos, empathy and antipathy,thesis and antithesis  as well as Hybris and Nemesis are still very much present . The pandect of our polis and ecumene  anthropocentric basic rights- those we call ecumenic – is applied in an evasive and elliptic manner.

America and Europe are also painfully affected  in an asymmetric manner by the metastasis of  political pathos, demagogy and crises .

The triptyhon  ‘’ history, geography, ethnicity ‘  are generally used to epitomize  the typology of certain  symptoms and problems. They also have a negative metaphor when it comes to the Middle East and the Balkans .Yet,they match the taxonomy of so many problems and crises in our micro-cosmos.

The next kinesis must drive us from the analysis and   the history related aphorisms to a new set of  axiomatic priorities .We must put the neo-generation ,  at the center of our priorities and policies .

My preferred set of Greek words. We need political will and apophasis  to move from the good prothesis static state of play to a nicephore  dynamic stratagem. This  should be our central policy. A holistic strategy cannot but be cemented to an enhanced economic and political synergies program.

Empathy should become  the catalyst and the dynamic mechanism  who will move  the  pylon  of our synergies faster, safer and in harmony with the need  of change. Restoring the politics and economics of  “metron’’, with ‘’anthropos’’  at the epicenter, is not just another option. It is the prologue and not the epilogue or the epimetron of the demos and agora polities.  It is a catalytic  political parameter.

This strategy demands for more , closer and better coordinated  policies. To this end, we expect  politics and politicians at OIKOS,POLIS and ECUMENE to  put  “politis” ( the citizen) at the centre of politics. Politis is the basis and the scope of any organized Politeia .By its own syntagma and  nomos .Politics are becoming synonymous to idiocy if meant to simply serve the interests of micro-politicians. Politis  as the gravity centre of politics and economics  asks for  emphasis to ‘’metron’’.It is  now the chronos  for the  antistrophe of the chorus of priorities. Strategy asks for synergies. Synergies   imply that the synchronized action of two or more have a greater total effect than the sum of their individual effects.

5. Mega  policies rather than Meta aphorisms

‘’Meta’’ instead of ‘’post’’ is the Greek lexis we  often use  while analyzing recent  economic and political  episodes and crises  affecting polis and ecumene . For many academics  the lexis ‘’meta ’’ is the algorithm to explain modern mysteries. Yet, it is a  basic element of any analysis.

What is mostly needed is energy and praxis.The ecumenic as well as the polis   practices and policies need to think and act in “mega’ terms if we want to prevent neo mega-tragedies. The dramatic  pandemic and the climatic catastrophe are  poly-dramatic paradigms.

Harmony will not automatically or mechanically replace ecumenic anarchy and chaos .They are not physical phaenomena to be fixed by “mother Physis”.Our praxis is at the origin of our problems.

If symmetry and harmony are not restored at oikos  and polis ,the search of a neo–ecumenic systemic taxis  will remain an exercise infutility. The global  “olon ’’ ( the whole)  is the prosthesis and  synthesis of the individual atoms. The same thesis stands the other way around.If the  “olon” degenerates  the atoms are dispersed in ataxy.Restoring symmetry ,geometry and harmony as themelion of the ecumenic taxis will be the  mega proklisis (challenge) of the meta pandemic  epoch. This is a great time for ergon and praxis.

I am eugnomon (grateful) for granting me the pronomion ( priviledge)  to address to  you these scepsis.